The Cauldron - Sacrifice None. 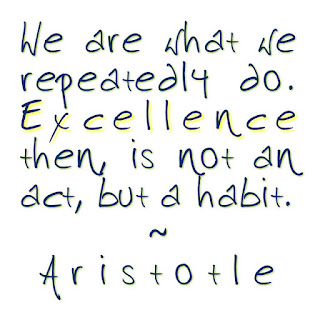 A. Hexagram fifty is related directly with Holding (Handles). Another variation is The Cauldron or a big pot for preparing a feast that has jade

handles/rings on each side of it for holding a hot pot: It could be said that the jade handles will in some way cushion the effect of the hot pot.  A hot pot can in some way give you the meaning of some social interaction. I think jade with its molecular structure operates as a soothing solution to some or maybe all related interactions during those sometimes-trying moments.

1. The Cauldron, Supreme good fortune; Everything is now favorable
2. Success

1. Fire over wood
a) The image of The Cauldron

b) Thus, the superior man consolidates his fate, by making his position correct. Karma = Future.

A. As it is said in other books it is a day of sacrifice to appease the Gods or God

1. Having a piece of jade

does fair well for one. As it is stated in more than one book or another, being aligned with the cycles of this planet is the best we can do for now. It is the same as observing a collective fate. It is the same as, if it is cold, all beings will sense that effect. Or better put, if we are riding on a bus, and the bus hits a pothole, all riders of this planet will feel that effect, believe, me you. Remember, your mere reading of these lines means you have done your due diligence, in terms of you are here, and it is now. We have to go back and relate to Native American

observance of planetary movement, yes, we need to observe that as well, a Brown Field Project. With my studies of the, I Ching, I have noticed it also aligns with cosmic changes, and also, social changes 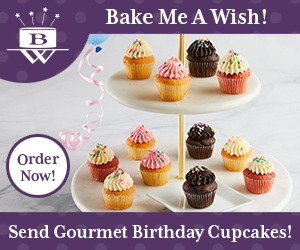