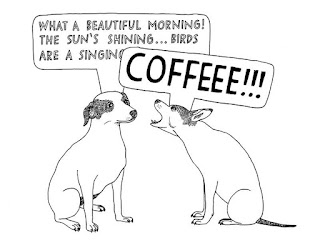 
A. Hexagram seven-teen is called Sui, or Following. The lower trigram is Zhen: shake or thunder. The upper trigram is Dui: open, swamp or forest.

1. Following has supreme success.
Perseverance furthers. No disruptions at the moment.
2. Good Sign. Sign of the Great Sacrifice.

1. The Lake is over Thunder:
a) The image of Following.
b) Thus the superior man at nightfall
Goes indoors for rest and recuperation.

With this notion, I can see a person who has decided to forgo their annotated goals and instead follow a downward path to that of an inferior inclination, but a person with bright potential, if nurtured and guided straight towards their intended goals, (will overcome all obstacles with the help of his or her Merkabah like ingested spirit and will always be moving ever forward following the eye of God. 10-17-22)

He does this in order to position himself below the selected object with the express notion of keeping the individual or system from systems error. Or better yet, another way to look at it is to take, for example, the scene of the "Remo Williams" movie. In that movie we see a master humbling himself below that of the "Adapt," use that word sparingly, just to train "Remo Williams." I suspect you will, old boy.