A. Hexagram forty-five follows it's course as its's attempts to garner speech and influence others at a crucial gathering. I think they already know that.

1. Gathering Together. The King approaches his temple.
Everything is now favorable, all is good.
2. Success, Perseverance furthers in the long-term.
To bring great offerings creates good fortune.
It furthers one to undertake something.

1. The Lake over The Earth
a) The image of Gathering Together.
b) A good time to meet with the great man.
c) Thus the superior man renews his weapons --
In order to meet the unforeseen.

A. "Stay the Course"

It is very wise that one cares for oneself as one might care for another. Illness can at some point spread to that of the caregiver.

Gatherings are good for directly keeping all prominent stakeholders in the loop, but there is a half chance of contracting some type of contagious bug. You know that thing that Mosquitoes do.
All is well because someone brought a very valuable gift to the table. Could it be knowledge -- or is it that over time the caregiver has with great success overcame most societal illusions -- and to that extent, endured.

Now, remember, to expect illness is one matter, but don't accept mal-directed public sentiment which mandates these terms -- that is not the way the bus, in reality, is headed. Look into your crystal ball and find somewhere very auspicious to go. And remember also, there's always going to be your strategic responsibilities, and eating away at that, will be small malaise attacks upon your shinning merits, in your judgments, "Be reasonable." 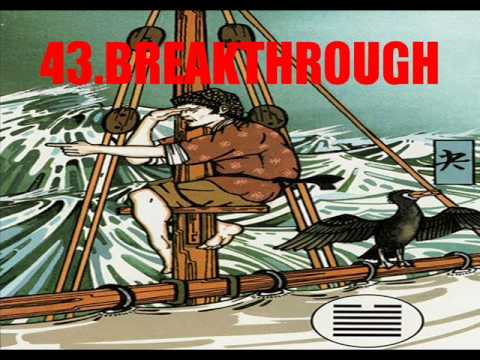