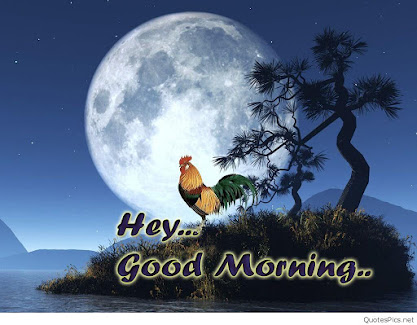 The Sun and the Moon

In the world before the sun and the moon, only the stars existed.

It was in these early days that there lived siblings: Haesik (해식) the older brother and Dalsun (달순) the younger sister. Their mother was a poor peasant woman who sold rice-cakes for a living.

The mother was returning from the village one day when she was encountered by a tiger perched on a hill demanding a rice-cake in exchange for sparing her life. She gave it to him and the tiger went away, only to appear before her at the next hill; this time demanding two rice cakes. She gave him the cakes, only to find him again on the third hill, this time asking for four rice cakes. When the mother finally ran out of rice cakes to feed him, the tiger threatened to devour her.

The mother pleaded, saying she was the sole mother of two children. Upon hearing this the tiger's hunger grew even more vicious. He devoured the mother and then took on her clothing as a disguise. He then made his way to the house where he knew the children awaited.

At the house the children were worried that their mother was not returning. Haesik suggested they lock the door, when he heard a voice calling them from outside. Dalsun, the younger, thought it was her mother, but Haesik knew the voice was different and sensed that something was not right. The tiger urged them to open the door, but Haesik staunchly refused.

Not giving in, the tiger used some of the powder left from the rice cakes and applied it on the back of his hand, making them look white. When he inserted his fingers through a space in the door, Dalsun became convinced that it was their mother and immediately opened the door. The tiger chased them until the children climbed up to the safety of a tree.

When the tiger found an axe in the house and began chopping down on the tree, Dalsun made a prayer asking the heavens to send down a strong rope if they should be saved and a rotten rope if they were to be damned. A strong rope was sent down, and both siblings climbed up until they reached the heavens.

Seeing this, the tiger made a similar request, but the rope he got was rotten and he fell in a millet field. His blood stained the millet and this is why millet stalk is said to be red.

In heaven, Haesik became the sun (Haennim 햇님) and Dalsun became the moon (Dallim 달님), but later Dalsun complained that she was afraid of the dark. Thus Haesik decided to stand in for her so that Dalsun could become the sun.

Email ThisBlogThis!Share to TwitterShare to FacebookShare to Pinterest
Labels: i ching