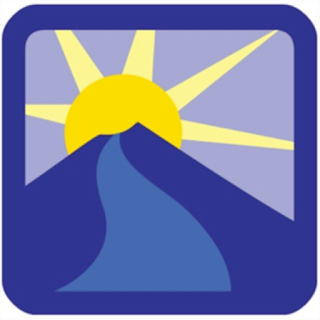 
A. Hexagram 2 is Kun or Field. Additional variations include The Receptive, Acquiesce or the Natural Flow. Hexagram 2's lower trigram is field or earth, and its upper trigram is identical.

1. The Receptive brings about sublime success,
Furthering through the perseverance of a mare.
If the superior man undertakes something and tries to lead,
He goes astray; But if he follows, he finds guidance.
2. It is favorable to find friends in the west and south,
To forego friends in the east and north.
Quiet perseverance brings good fortune.

1. The earth's condition is receptive devotion.
2. Thus the superior man who has a breadth of character
Carries the outer world.

Email ThisBlogThis!Share to TwitterShare to FacebookShare to Pinterest
Labels: #mycal8, Daily Word, Foretell the Future with the I Ching and My Calendar of Days, Spirit