Another variation would be that which sustains the earth, as earth hangs from its Heavenly Tread. It is like a clock, it works or sustains this this-ness via providing the correct time for all mandated evolutional occurrences, this is only because all of the parts are as they should be, such that, why is the moon there? Equilibrium.
1. The Creative works sublime success, like the prisoner in solitary confinement, you are within your temple, which is your solitary body. You must ready yourself with such tools as Qigong

1. The movement of heaven is full of power
a) Ready yourself please for long life, leave the wonders of heaven to the originator, just sustain in your uniquely given vessel, ready your body for Long Life, always be ready for the long haul
b) Thus there is a sublime success, staying on the right path brings just rewards. For you.

1. Again, this ability represents one who is in accord with heaven here on earth, UNION. For this date, it means the Dragon

, or in a sense one who forges himself for pending or ceaseless activity. We see also with this hexagram that of the creative being both, above and below, hence, as above, so below. And don't tell me, fog. If you look at the ground you will see heaven seated there firmly on the plateau of earth, even the clouds obey.

From earth, that layer of atmosphere seated firmly on earth is the connecting aspect of heaven, more or less. Mind you now, at times, the atmosphere that directly surrounds us now, has more than average influence on our current activities, it is from above.

Now today we are under the influence of The Creative

. With this, we also see the Sage who will appear to some to be above it all, yet The One

Blogs and Marketing: Using Blog Marketing for Your Business 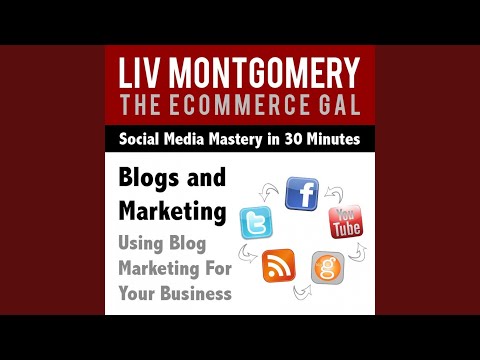