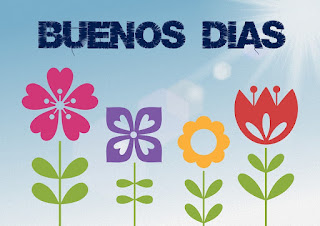 
A. Hexagram 22 is Bi or Adorning. Further variations include Grace and Luxuriance. The lower trigram is Li: radiance or fire, and the upper trigram is Gen: bound or mountain.

1. Grace has success.
2. In small matters
It is favorable to undertake something.

1. Fire at the foot of the mountain:
The image of Grace.
2. Thus the superior man proceeds
When clearing up current affairs.
But he dares not decide controversial issues in this way.

A. "Beauty and Grace"

“The orator, he has the ear of the people provided, content, the end goal, behavioral temperaments, within a range of days/years are consistent with the image the orator wants to project.”